After the hotel Piz Buin, Niki Ganahl built the Après-ski Bar Nikis Stadl in 1989.
That time Niki was the DJ, Entertainer and singer. Today it is 100% Après-ski – at that time they called it “5 o’clock tea“. He has been actively involved in the development and was long time the trendsetter for the night life in Ischgl.
His Après-ski show, which he showed daily over 30 years, was very popular amongst our guests. His 10 golden CDs and numerous awards – a clear sign for his popularity:

Everyone was feeling his passion for singing and his endless love to the audience.

“Forget all your problems and worries, just have some funny and unforgettable hours at our bar!

Niki handed out „Stadlhearts“ as a welcome present for all guests, these hearts were very popular. It was his way of saying a grateful thank you for the fact that you always visit Nikis Stadl.

Niki Ganahl died on 29th of August 2015, suddenly and unexpectedly he passed away – the reason was a heart failure. But his philosophy, his songs, his passion and his love to his hometown and the people will always stay in Nikis Stadl. The team of Nikis Stadl has learned a lot from him and will do one’s best to keep the atmosphere in here like it was before.

Niki we will never forget YOU.

ALL OF US would like to wholeheartedly THANK YOU for your warm friendship and the pleasant hours we spent together with you!

Niki loved his native town and this love was sensed by his guests.
A lot of his songs and videos show Nikis attachment to the mountains and his homeland.

During his trips to distant places, Niki was always an ambassador for Tyrol and his hometown Ischgl.

In his youth Niki was part of the Austrian national ski team of the ÖSV (Austrian skiing association). After a serious of knee injuries, he had to give up his beloved racing sport. Following he worked as a ski instructor for decades, alpine guide and trainer. For Niki skiing was a welcome compensation to the tough winter season.

The partnership Ischgl/ Schengen was a major concern for Niki. He gave numerous concerts for his friends in Luxemburg.

In 2010 Niki Ganahl wrote the official Championship song for the Haflinger world exhibition in Tyrol.

Nikis quote: „The better the atmosphere in the Stadl, the better is my mood!“ 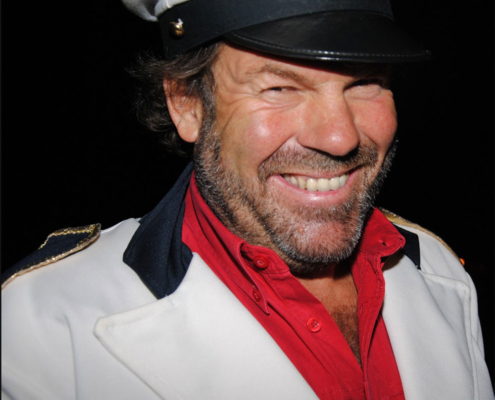 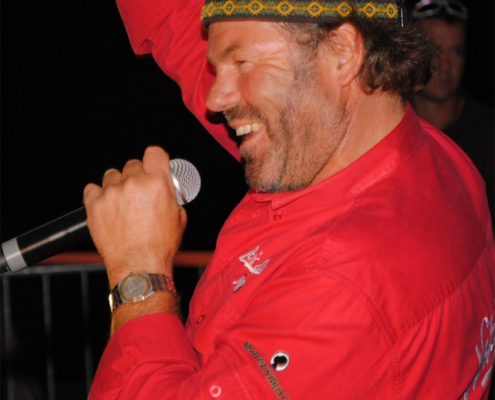 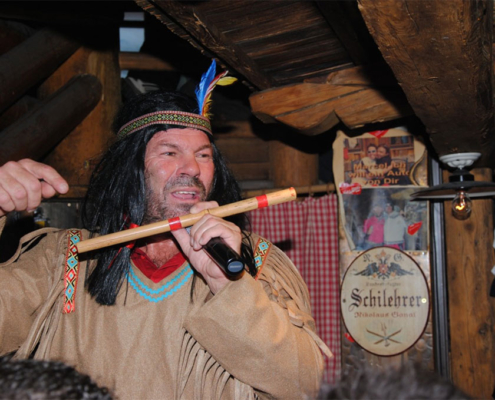 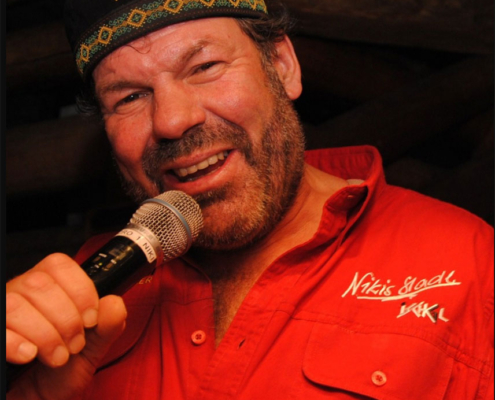